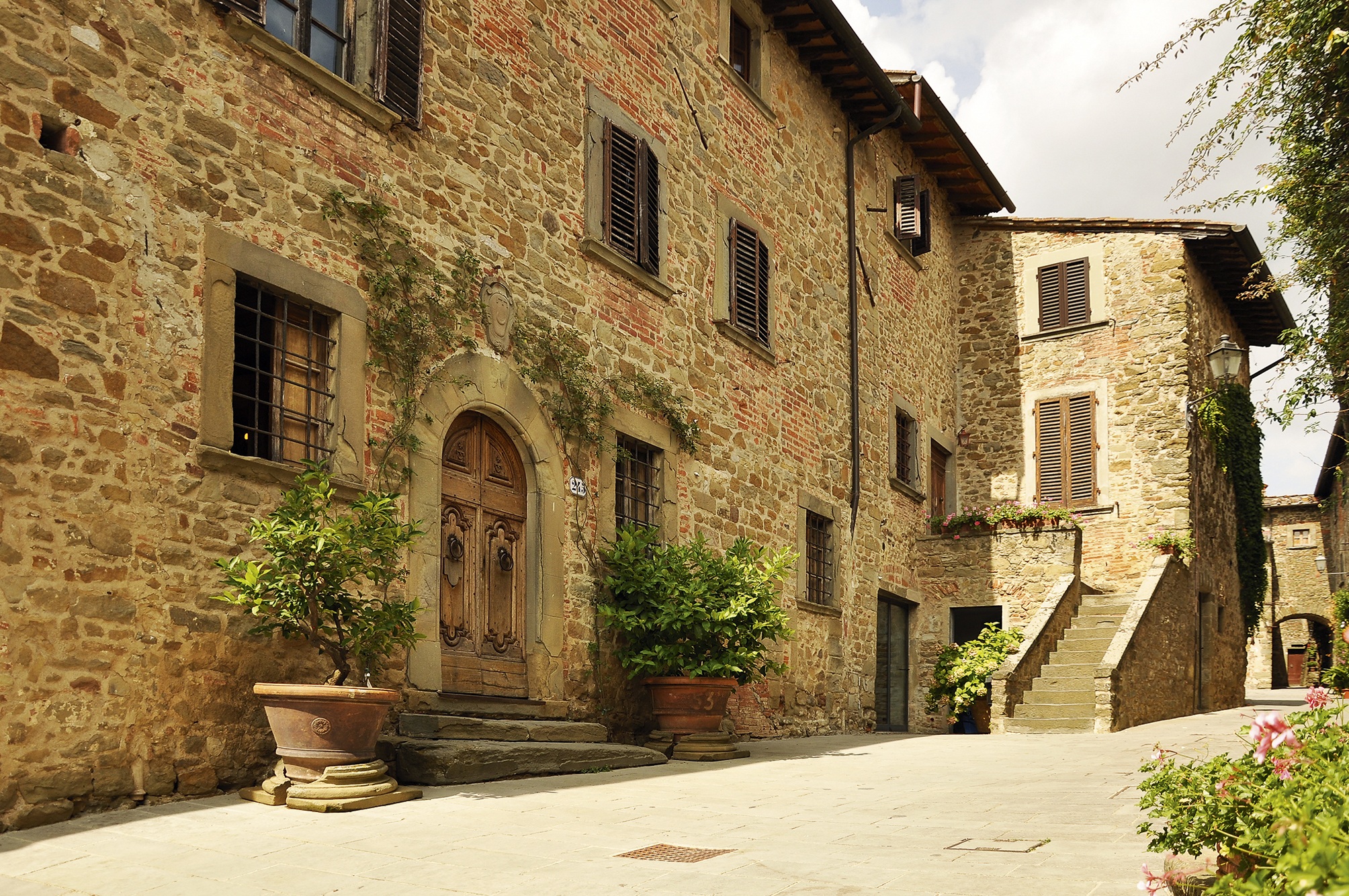 Guided tour of Chianti, a taste

Guided tour of Chianti, a taste

The guided tour starts from Siena, in the direction of Castellina in Chianti. After a brief stop at the castle of Monteriggioni, built by the Sienese as an outpost against Florence and whose towers Dante compares to giants, we take the road to Castellina, along which vineyards and olive groves are lost visibly. Castellina, located on the top of a hill that reaches almost 600 m., offers an enchanting panorama. It is worth a walk in the company of our guide through the alleys of the medieval village, with the suggestive Via delle Volte and the Rocca. A few steps from the inhabited center, the Tumulus of Montecalvario reminds us that human settlement in this part of the territory goes back in time, well beyond the Middle Ages: it is a burial dating back to the 6th century BC. We are in the heart of the Black Rooster area, symbol of the Chianti Classico Consortium since its establishment in 1924: what better place for a wine tasting! There are many cellars of farms, villas and castles that offer the opportunity to taste wines and typical dishes of the area.

Duration: half day
List of places we will visit during the sightseeing “Chianti, a taste”:

This tour is best suited for: groups, individuals