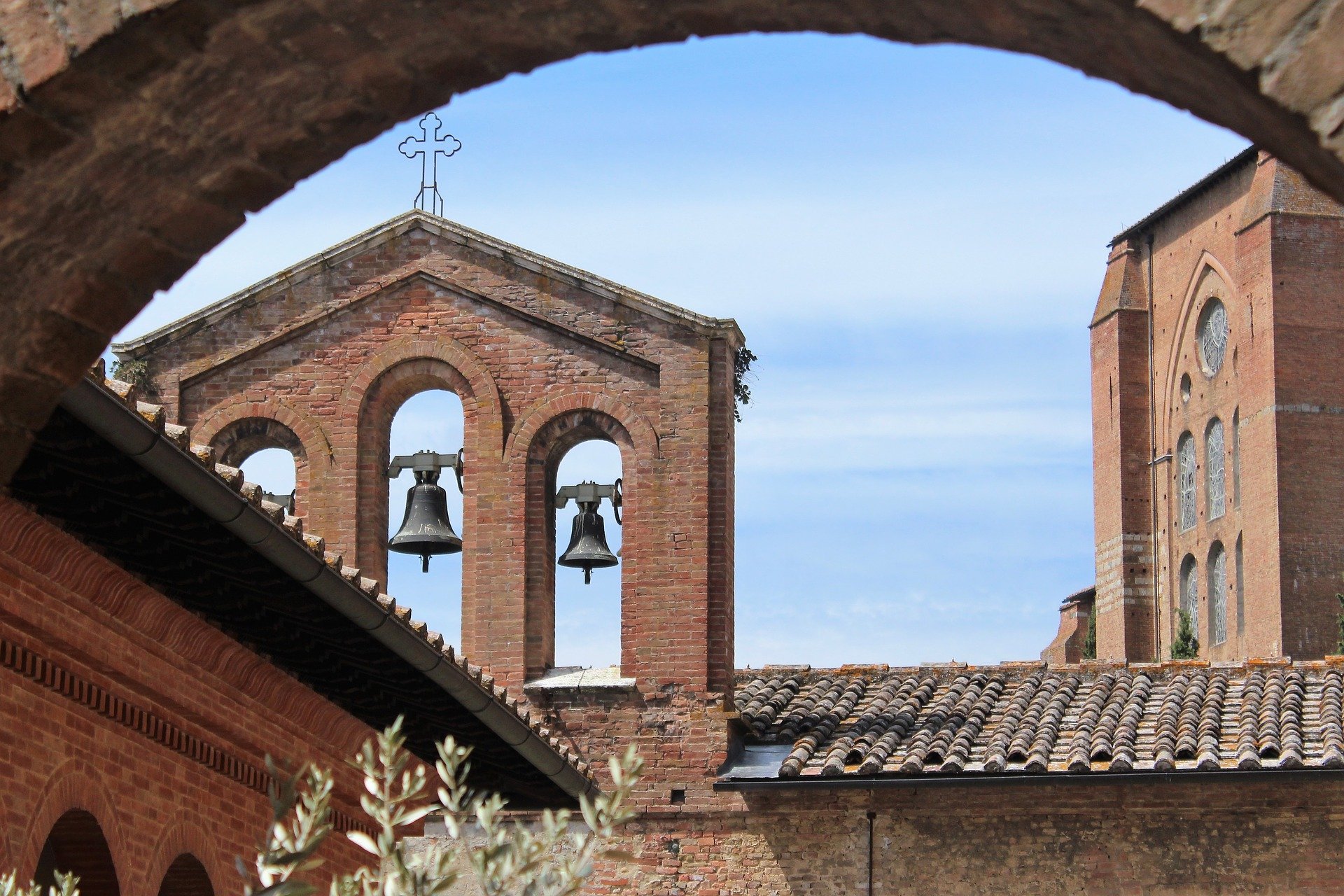 Guided tour of Siena and the places of the soul

Guided tour of Siena and the places of the soul

The Virgin Mary is the patron saint of Siena, and the city’s most majestic churches are dedicated to her (the Cathedral and the Basilica of Provenzano); and Piazza del Campo, a secular space par excellence, also becomes a place of devotion: Fonte Gaia is dedicated to the Virgin in the middle of the square and the Chapel at the foot of the Torre del Mangia; the Palio is run in her homage, and her image always appears in the Palio flag, which is the prize for the victorious district. The guided tour will take you to all the places of Marian devotion. Siena is, however, the city of San Bernardino and Santa Caterina as well. The Franciscan saint left memories of himself almost everywhere: the sun with the monogram of Christ, its symbol, meets in more or less monumental forms everywhere. Santa Caterina, her life as a woman and as a religious, can be explored in its entirety by visiting the Fontebranda district: our tour guide will take you to the Church of San Domenico and to the House, now a Sanctuary, which were the places of the active and contemplative life of the Dominican saint.

List of places we will visit during the sightseeing “Siena and the places of the soul”:

This tour is best suited for: groups