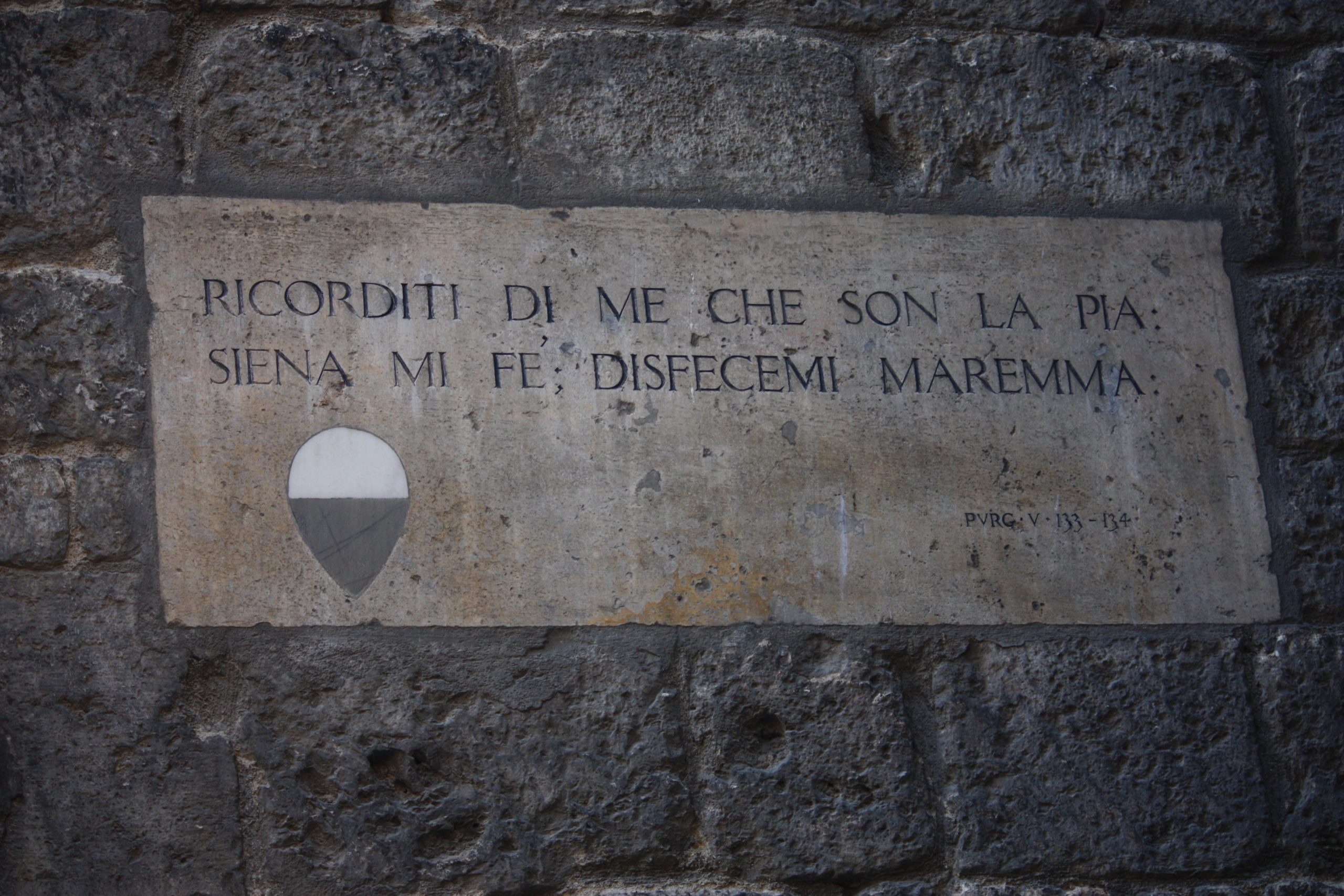 This guided tour offers a view of the city, its historical events and urban development, through Sienese characters, places and events remembered by Dante in the Divine Comedy, in an intertwining of history and legend: Provenzan Salvani, Pia dei Tolomei, Sapia, the prodigal group, Diana, Pier Pettinaio, Fonte Branda. Our tour guide will show the children both well-known and less popular places in the historic center. The red thread of the urban trekking will be the plaques that were affixed to some buildings in 1921 on the occasion of the celebrations for the 600th anniversary of Dante’s death: it is 8 marble tombstones with quotes from the Divine Comedy, from which it will be possible to broaden the look at the medieval history of our country. It will be a walk back in time, to find Guelphs and Ghibellines, retrace the historical, architectural and political events of a city that during the period of Dante lived its most splendid season.

List of places we will visit during the sightseeing “Urban trekking: guided tour of Siena and Dante”:

This tour is best suited for: schools 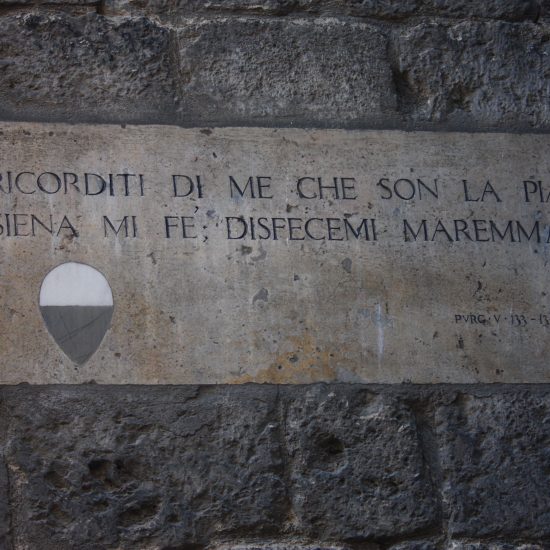 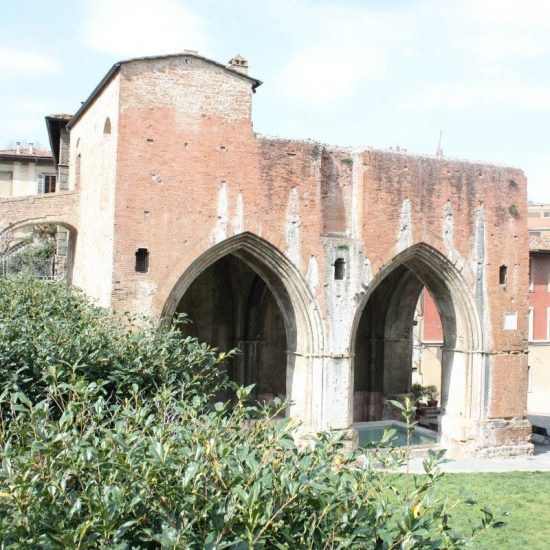 Urban trekking: guided tour of Siena and its water