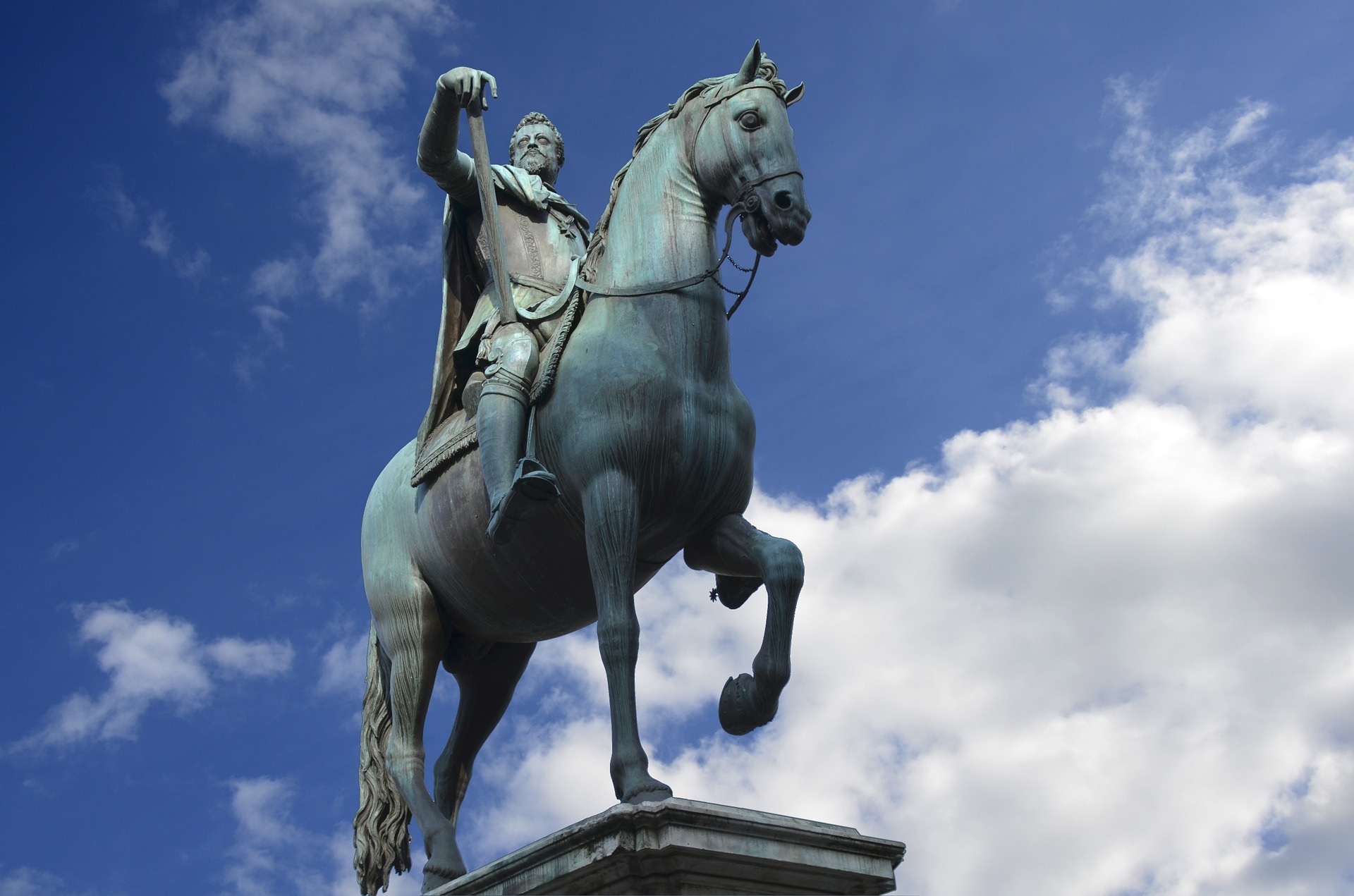 Guided tour of Florence and the Medici

Guided tour of Florence and the Medici

Accompanied by our guide you will visit Florence and discover the events that made the Medici family so acclaimed—not without intrigues and twists. The Medici were the Grand Dukes of Tuscany for two centuries, but their season begins well before the Grand Duchy: we are in the first decades of the 15th century, Florence is a powerful free municipality and Cosimo the Elder lays the foundations for the rise of his family. His nephew, Lorenzo the Magnificent, will be one of the main protagonists of the great Renaissance season. Cosimo, a member of the cadet branch of the family, in the mid-sixteenth century will become the first Grand Duke of Tuscany and the family will retain power until its extinction (1737). Visiting the city retracing the events of the Medici, means retracing the history of Florence, not only because they governed it, but also because it was the scene of their great patronage. Palazzo Medici-Riccardi, the first stately home of the family; the Basilica of San Lorenzo, church par excellence of the Medici, with the Medici Chapels; Palazzo Vecchio, the first seat of the Grand Ducal government; the Uffizi, symbol of the government apparatus; the Vasari Corridor, the Grand Duke’s private ‘aerial’ road; Palazzo Pitti, the princely residence. These are the places that you will encounter during our guided tour.

List of places we will visit during the sightseeing “Florence and the Medici”: