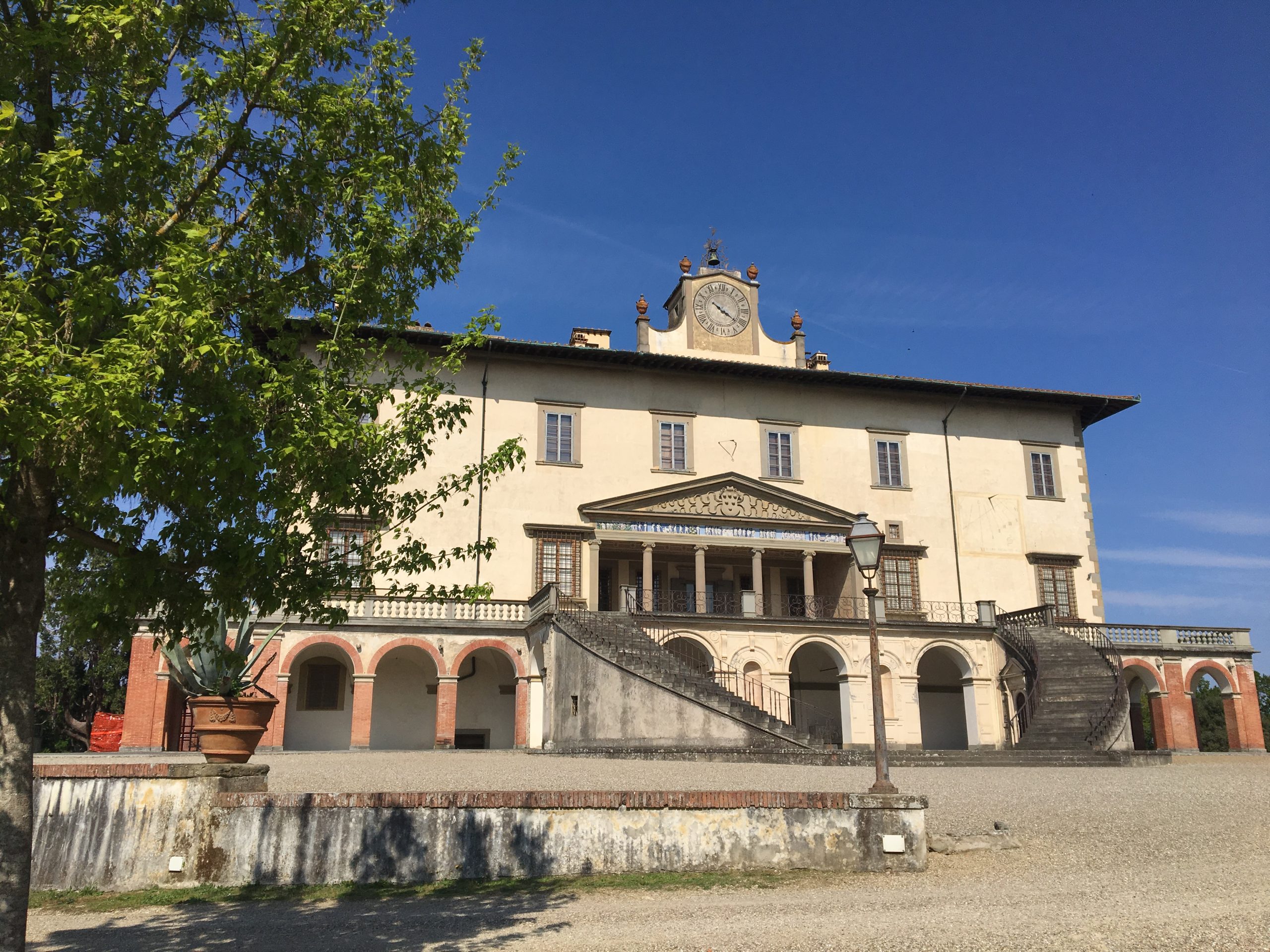 Guided tour of the Medicee Villas

Guided tour of the Medicee Villas

The Medici built sumptuous palaces in the heart of Florence, but also marvelous extra-urban villas a few kilometers out of the city; don’t miss out the opportunity to visit at least one of them accompanied by our expert guide of the area. Since 2013, the villas have been included in the Unesco World Heritage List. Built between the 15th and 16th centuries, they are all designed according to the idea of harmony between man and nature, between architecture and landscape; the gardens that surround them are beautiful. We can organize the guided tour of the Villa di Poggio a Caiano for you, initiated by Lorenzo the Magnificent and concluded by his son Giovanni, who became pope with the name of Leo X.  In the nineteenth century, it was then residence of Elisa Baciocchi, sister of Napoleon, and then at the time of the Unification of Italy, it became country residence of Vittorio Emanuele II; it houses the Museum of Still Life. Our guide can lead you on a visit to the Villa della Petraia, whose position allows you to enjoy a splendid view of Florence; the current appearance dates back to the interventions desired by Cosimo, the first Grand Duke of Tuscany and his descendants, and at the time of Florence as the capital it was one of the favorite residences of Vittorio Emanuele II as well as the morganatic wife of the King, the beautiful Rosìn. The Villa of Cerreto Guidi is also worth a visit, built by Cosimo I as a hunting lodge, famous among other things because it was the scene of the tragic death of Isabella, daughter of Cosimo I and Eleonora di Toledo; it houses the Museum of hunting and the territory.

List of places we can visit during the sightseeing “The Medicee Villas”:

This tour is best suited for: groups, individuals